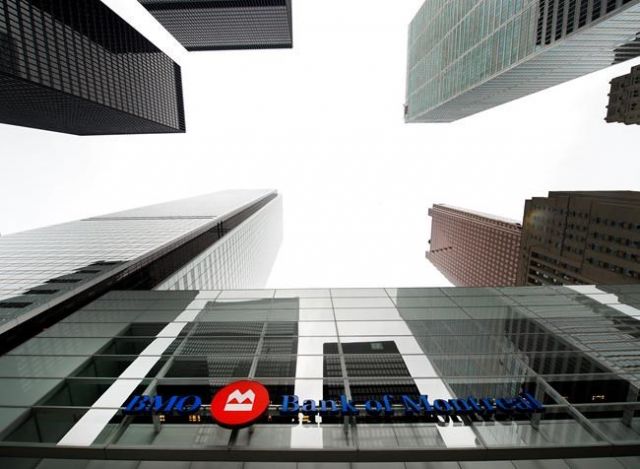 BMO Financial Group beat expectations as it reported a first-quarter profit of $1.59 billion, up from $1.51 billion in the same quarter a year earlier.

Analysts on average had expected an adjusted profit of $2.37 per diluted share, according to financial markets data firm Refinitiv.

BMO chief executive Darryl White says all of the bank’s businesses performed well in the quarter.

“We have significant momentum, with businesses increasing market share,” White said in a statement.